Archive for the ‘Comic books’ Category 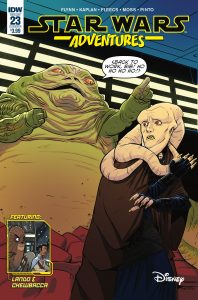 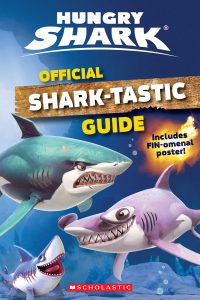 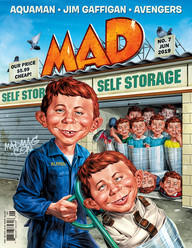 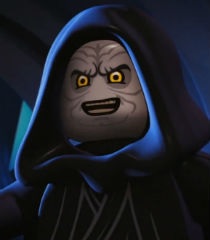 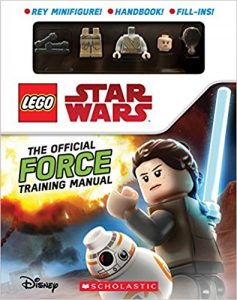 “IncrediBuilds: The Flash” Comes Out On October 15th!

Recently, I wrote an IncrediBuilds book about the CW television series The Flash. The book comes with a balsa wood (Jay Garrick) Flash helmet, which you can build and paint. IncrediBuilds: The Flash will be available on Monday October 15, 2018 from Insight Editions. Here are some images of the book’s front and back cover art, as well as the case the book comes in. 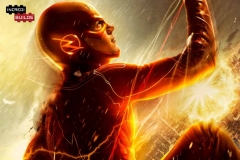 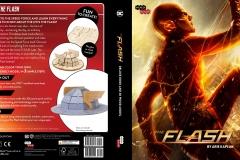 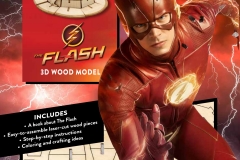 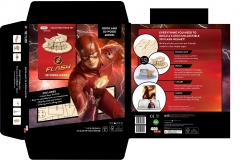