Archive for the ‘Simon and Schuster’ Category

Red Titan and the Floor of Lava

Hey, you know how they say that good things come in threes? Sounds like an arbitrary number. But there are some good things that DO come in threes: three-ring circuses, three wishes granted by genies in fairy tales, three Back to the Future movies, three Marx Brothers who were actually funny (sorry, Zeppo, you contributed nothing to the act). That sort of thing.

Here’s another good thing associated with the number three: I’ve written three Red Titan graphic novels. Well, so far, anyway. The first two Red Titan GNs came out last year. (I wrote about that in a previous blog post.) And I’m writing THIS post to tell you that the third one, Red Titan and the Floor of Lava, is out now. It was illustrated by Patrick Spaziante.

Red Titan is the superhero alter ego of YouTuber Ryan Kaji (who can be seen on the Ryan’s World YouTube channel).

And while the Ryan’s World videos are shot in live-action, the Red Titan shorts are animated. The Red Titan graphic novels are illustrated in a colorful, lighthearted style similar to that of the animated shorts.

All three of the Red Titan graphic novels are set in the Ryan’s World universe. They were all published by Simon and Schuster’s Simon Spotlight imprint, and they’re part of the Ready-to-Read Graphics line.

I had a ton of fun writing these books. I tried to give them a sort of “classic kids comics” vibe, similar to those Little Dot stories Harvey Comics used to publish. Or Sheldon Mayer’s Sugar and Spike comics (published by DC back in the day). That’s what I was going for, anyway. 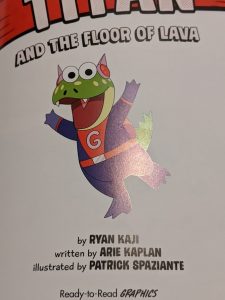 Here’s the official publisher description of Red Titan and the Floor of Lava:

“Red Titan and his friends want to have a picnic, but…the floor is lava! Will Red Titan be able to use his super strength and his scientific observational skills to save the day?”

BTW, if you’re interested in checking out the other two Red Titan books I wrote, you can find out more about the first book (Red Titan and the Runaway Robot) HERE.

And you can find out more about the second book (Red Titan and the Never-Ending Maze) HERE. 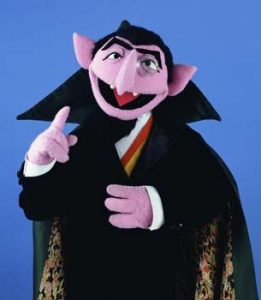 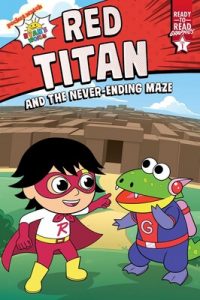 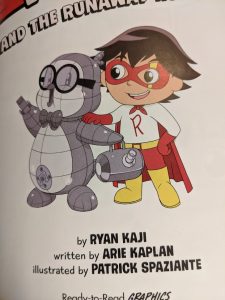