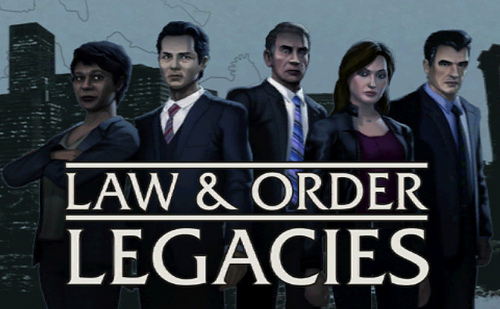 Shortly after I finished my work on the HOUSE M.D. game, I was contacted by Dave Grossman, then a staffer at Telltale Games. (I believe he was either a producer or creative director of Telltale at the time.) Anyway, based on my work on the HOUSE game, Dave hired me to write an episode of the episodic LAW & ORDER: LEGACIES videogame Telltale produced in 2011. My episode, “Home To Roost,” was Episode 2 of the L&O game. (I believe there were 7 episodes in all.) Here’s a description of “Home to Roost”:

“A 1999 case. A man collapses on his own doorstep, with a large wound to his femoral artery. Briscoe and Curtis trace the crime to a group of gamblers and a lucrative underground cock-fighting ring.”

Here’s the trailer for “Home To Roost”: